Under the leadership of prolific product designer Oki Sato, Japanese studio, Nendo, shows no signs of slowing down its creativity. Their latest offering comes in the form of Kite—a minimalist armchair designed for common spaces in offices and hotels. Made for furniture producer Stellar Works, Kite is a design that looks to solve a particular problem. There are numerous armchairs and sofas for lobbies and lounges, but those for narrow spaces such as corridors, elevator lobbies, and entrances are difficult to find. Therefore, a compact chair was devised to fit in those niches, for passersby to rest in for a spell or in which to have casual conversation.

Attempts to make an armchair small normally leads one to think of gradual elimination of the backrest to create a bench-like furniture piece. But casting the backrest as the star to which the seat is adjoined yields a design less about sitting and more about leaning against a grand backrest. Such a design takes up minimal space while offering to the chair’s occupant a bit of calm and security. 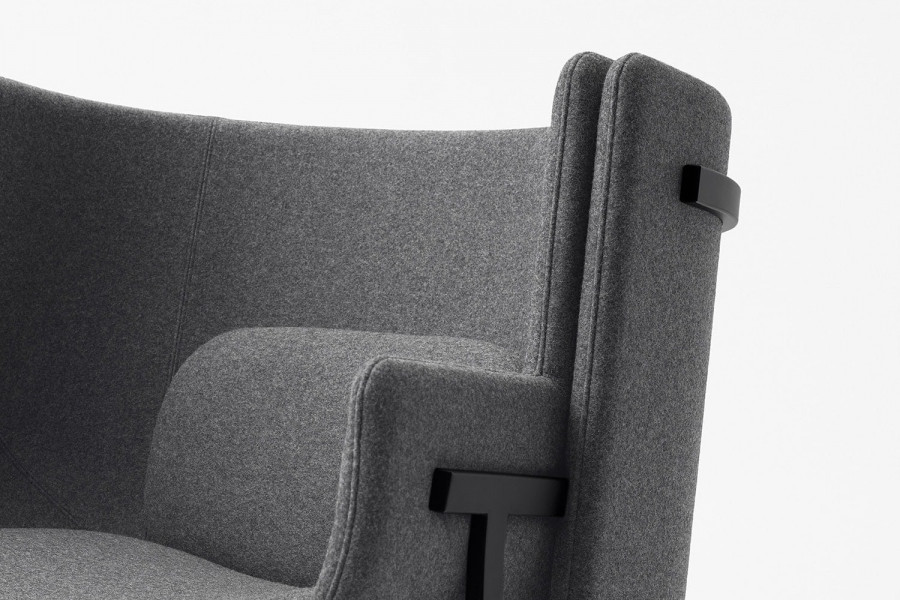 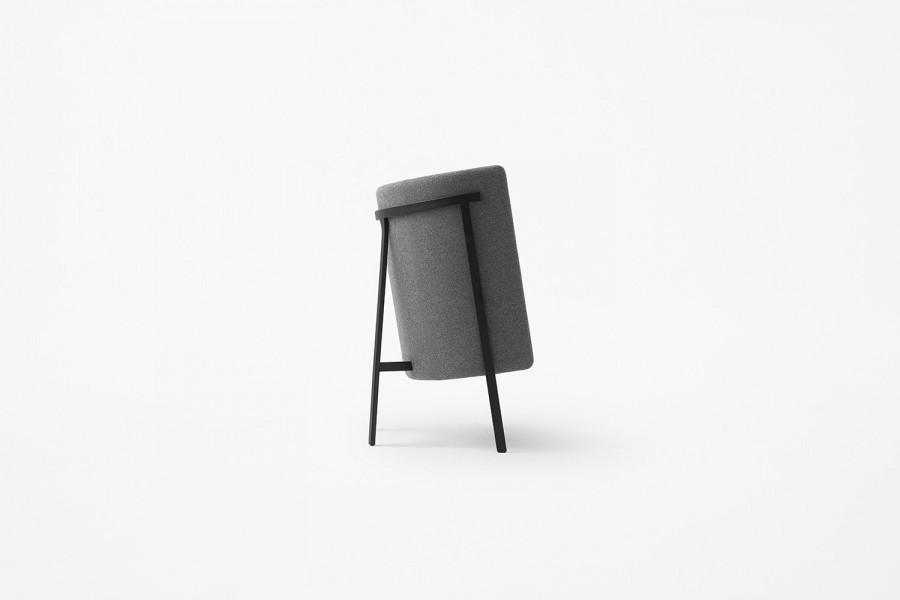 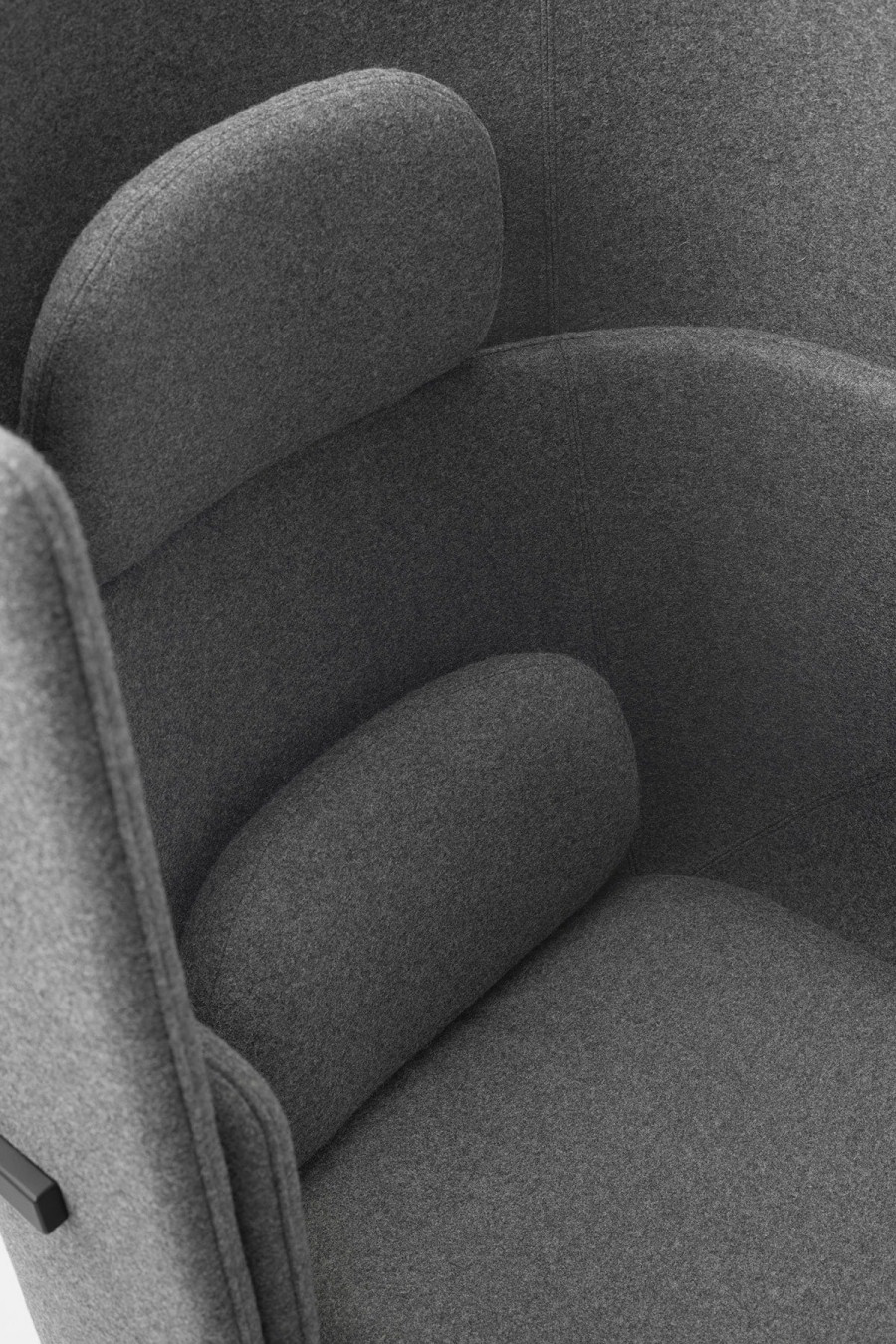 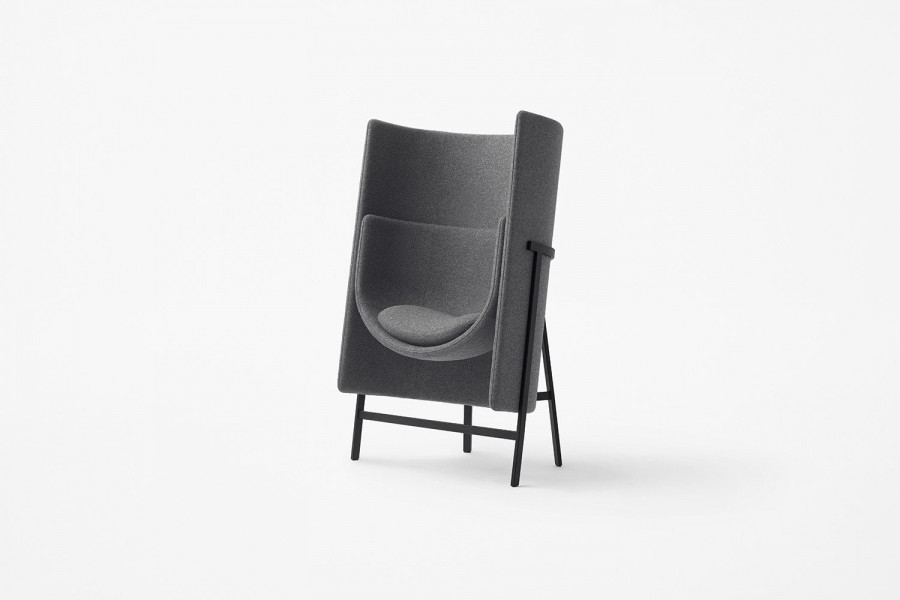 The modularity of Kite is a key factor in the design. The backrest and seat are independent parts, with shallow and deep seats and lower and taller backs available for use in combination according to the size of the space and degree of privacy desired. 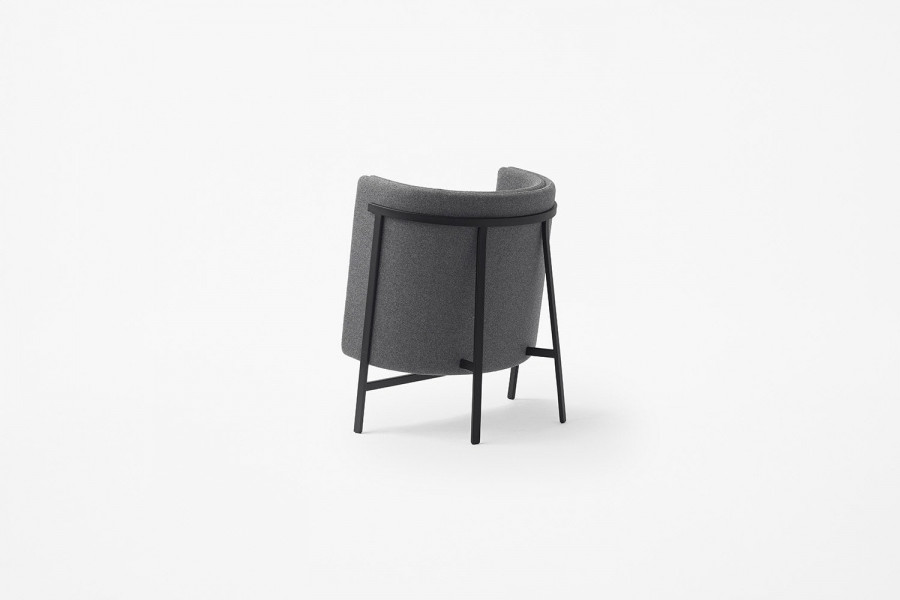 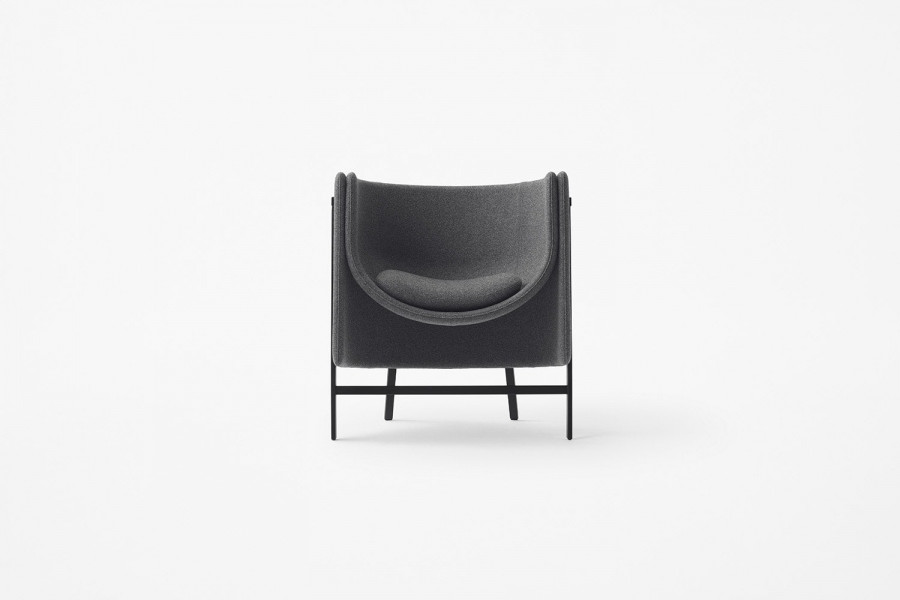 With Kite, it can be argued that form follows function, and considering the problem it addresses, this is no surprise. That is not to say Kite is devoid of aesthetics. Nendo still offers a certain elegance and soft minimalism to the design, particularly the shallow variation of the chair.

Our aim was to inspire a renaissance in Asian aesthetics, taking the forms, styles, and motifs that have characterised Japanese design across the centuries and filtering them through the lens of the European tradition to create something new and timeless.

The collaboration between Nendo and Stellar Works is also something to note. The two share a common design language, bringing together East and West, heritage and modernity, craft and industry—bringing the best of the past into the light of the present.